10 types of computer hardware and their functions

10 types of computer hardware and their functions 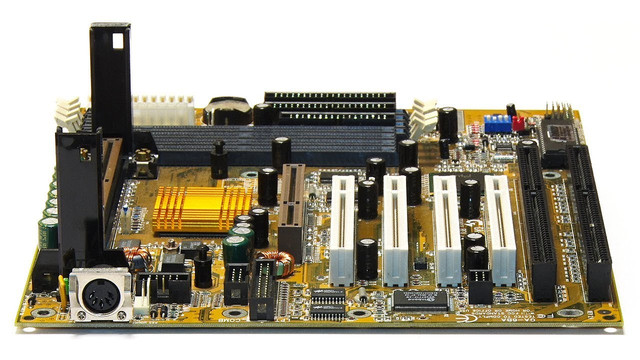 Processor or CPU (Central Processing Unit) can be regarded as the brain on a computer, because it is in charge of performing calculations and commanding programs to be run by the computer. Basically, the processor functions to process input data into output in the form of output. The processor itself is located on the motherboard. There are three important parts of the processor, namely the Arithmatic Logical Unit (ALU) which functions to perform all arithmetic calculations according to program instructions, the Control Unit (regulator of data input and output), and the Memory Unit (data storage device). 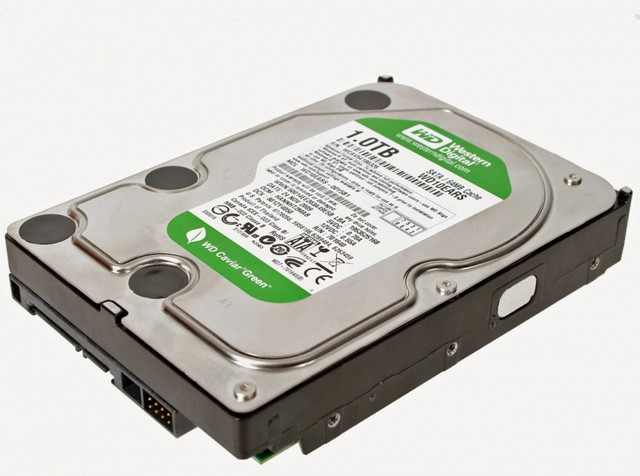 Hard disk or hard disk drive (HDD) is a computer hardware that functions as a secondary storage medium. In a hard disk there is more than one disk that serves to accommodate data magnetically. Unlike RAM which stores data or instructions temporarily (lost when the computer is turned off), the hard disk will store data such as music, documents, pictures, videos, etc. permanently (will not be lost even if the computer is turned off, unless deleted by the user). In general, there are three types of hard drives on the market, namely IDE (Integrated Drive Electronics), ATA (Advanced Technology Attachment), and SATA (Serial Advanced Technology Attachment). All three have their own uniqueness, the difference is in the rotational speed of the dish which affects the speed of data retrieval in the computer. To install the hard drive, it is necessary to pay attention to the support of the motherboard. 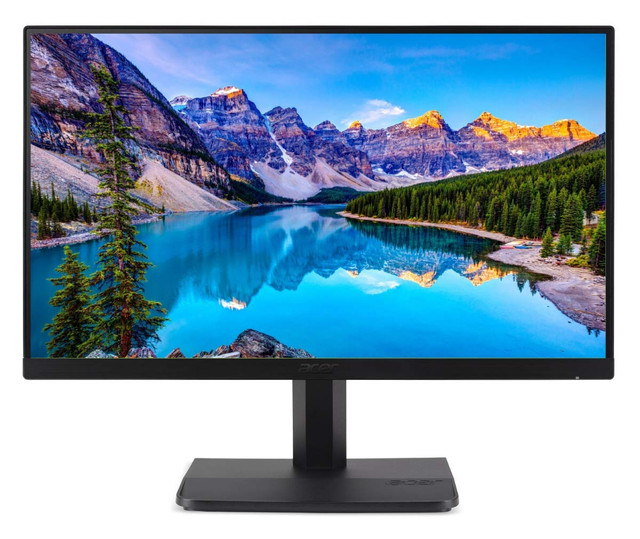 Monitor is one of the hardware that is classified as an output tool that functions to display the results of data processing in the form of graphics. Each monitor brand has a different size and resolution. The most common types of monitors today are CRT (Cathode Ray Tube) monitors and LCD (Liquid Crystal Display) monitors. Monitor quality depends on several aspects, such as resolution, response time, brightness, pixel pitch and contrast ratio. Resolution itself is the number of pixels displayed by the monitor. The more the number of pixels, the higher the resolution of the monitor. The response time (calculated in milliseconds) is the time it takes for a pixel to turn off or on. Pixel pitch describes the distance (in mm) between pixels on a monitor. The average pixel pitch should be less than or equal to 0.28 mm.

SSD or Solid State Drive is the latest innovation from its predecessor, the hard drive. SSD is a storage medium that uses solid state memory for data storage. SSD also has the same function as a hard disk, but is slightly different from a hard disk. The data on the SSD is stored on interconnected flash memory chips. These chips have higher speed and reliability than USB Thumb Drives (UFD). In terms of price, SSD is more expensive than HDD even with the same capacity.

Compared to HDDs, SSDs have the advantage of faster access, more resistance to shocks, and less heat. It’s just that, the price is more expensive, comparable to the advantages obtained and usually SSD has a capacity that is not too large. For those of you who prioritize large capacity, choose a computer with HDD storage facilities. But if you are more concerned with protecting data from shocks, computers with SSD storage media can be considered. 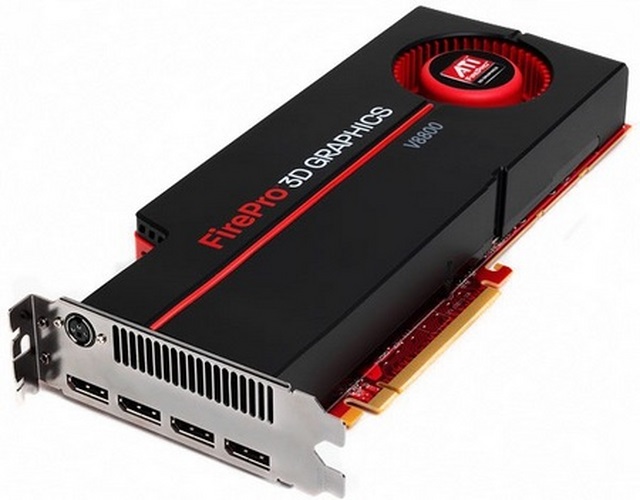 VGA or Video Graphic Adapter is a hardware device that functions to process graphic data that will be displayed by the monitor. VGA also has a processor commonly called a GPU (Graphic Processing Unit). Usually this one hardware is needed, especially for gamers and designers. There are several types of VGA cards depending on the available slots on the motherboard:

Optical drive is a piece of hardware that functions to read (read) or write (write) data from a CD/DVD. There are several types of optical drives that you should know about, such as: CD ROM drives, CD RW drives, DVD ROM drives and others. The speed for transferring data on the optical drive is symbolized by ‘x’. For example, for CD-RW, there are 3 groups of numbers that are used to provide data transfer speed information, such as 48x, 32x, 52x. The three numbers indicate the speed for different things, the 48x in the front indicates the data writing/recording speed, the middle 32x indicates the register write speed, while 52x indicates the read speed. 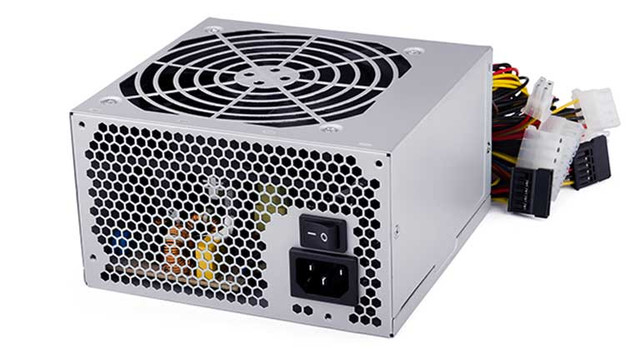 RAM or Random Access Memory is hardware that functions to store data and instructions carried out by the processor. Unlike hard disks, RAM storage is temporary. So when the computer is turned off, the data and instructions stored by RAM will be lost / emptied unless the computer is in hibernate mode. By using RAM, computer users can write and read data at the same time. There are several things to consider when choosing RAM. Choose RAM with a large capacity, because the greater the capacity, the faster a computer executes the commands given. Currently, the minimum capacity you must have is 2GB of RAM (for computers & laptops), in the future the software will continue to develop and require a larger memory capacity.